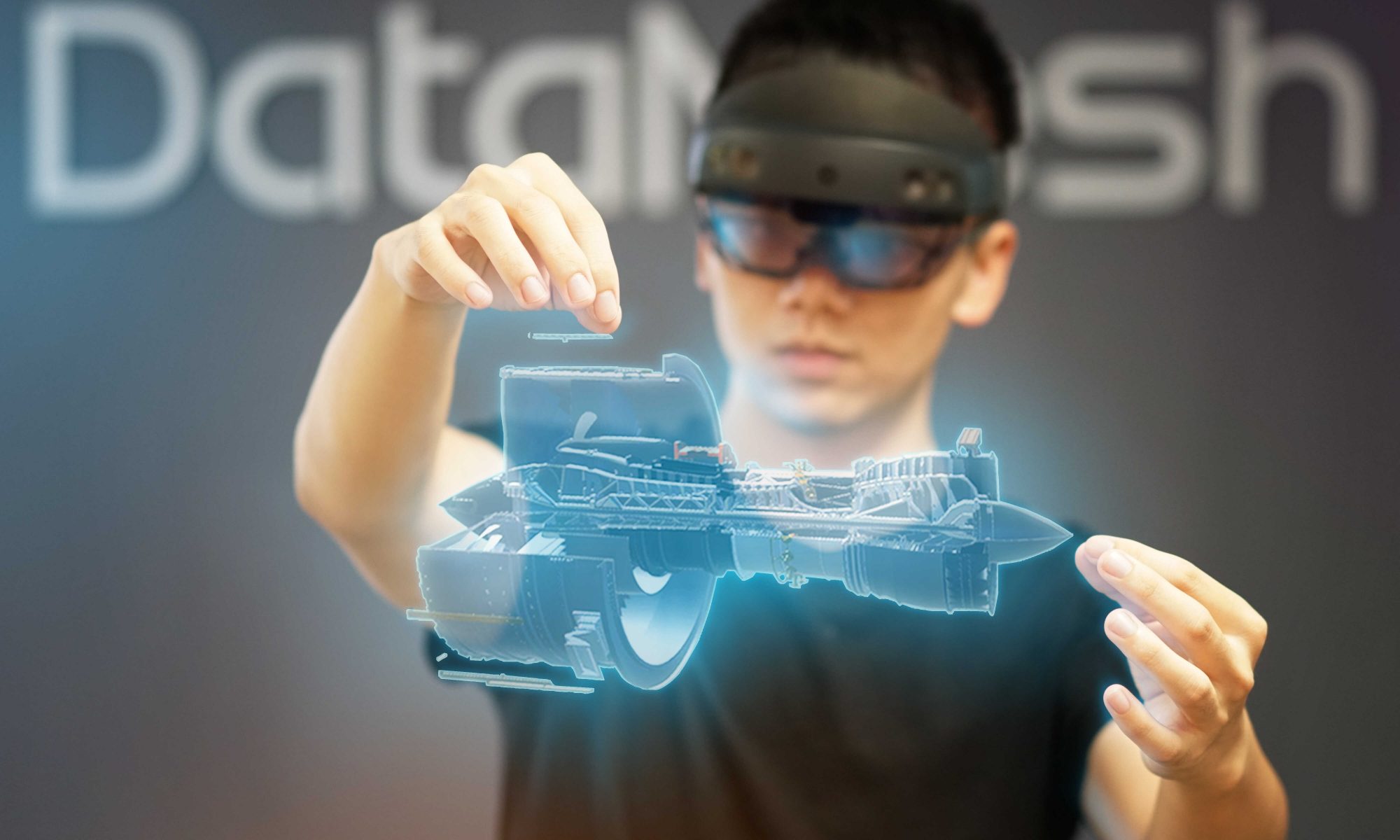 As one of the earliest Mixed Reality Program Partner, DataMesh believes that Digital Twin 3D content creation and collaboration are critical to the success of mixed reality. Our products extended beyond just a single platform. You can create the content once and deploy it anywhere on any device, no matter if it is Microsoft HoloLens, Nreal, Magic Leap, iPad or iPhone, Android Phones, or generic AR glasses. Not only that, our content creation app DataMesh Studio is now officially published on Microsoft Store, Mac OSX Store, iPad App Store. Download and start to build your first AR App now: